This Will Surely Make You Surly! 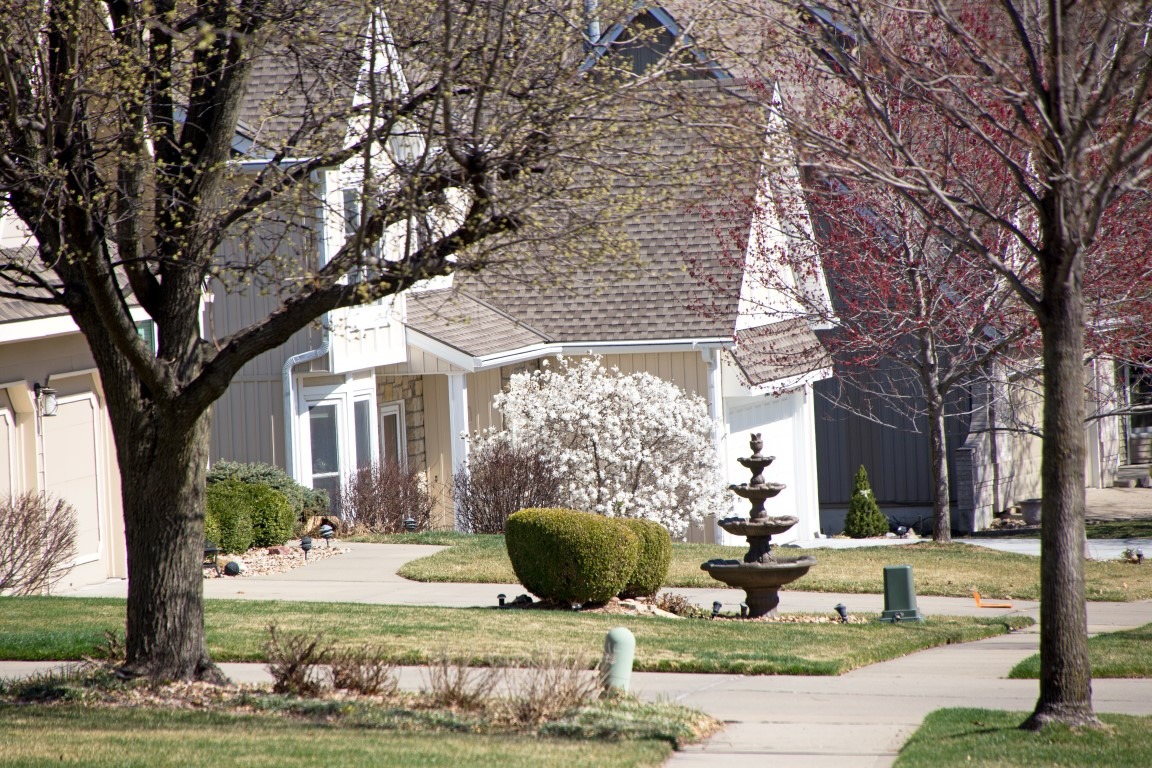 In the process of developing a 5-Year Plan for Bridge Pointe, the question has come up about dues in other Northland neighborhoods. After the plan was released to BP neighbors, there have been more questions about what other neighborhoods charge their members.

This subject seems to raise enthusiastic opinions because analyzing what is happening in other neighborhoods tends to be very subjective. HOA dues structures are influenced by many things including number of homes, amenities, age of the neighborhood, location, decisions that were made long ago, and other things that I can’t think of at the moment.

The analysis herein pushes the boundaries of subjectivity and bias. In short, my analysis is ripe for hole punching. Mock me if you must, but at least see that I, too, mock the profession of statistician.

Leslie, my wife, has been a full-time real estate agent for 27 years. Together, we developed a list of Northland neighborhoods that could be considered comparable to BP.  Our list answers two basic questions: What are the dues this year and how do the neighborhoods compare to BP? For the comparison question, we used three simple differentiators–up, down, or lateral. One of these words appears by each neighborhood as Leslie’s opinion of how she would classify your move to that community from BP. In other words, a move to Windsor Hills is a lateral move while a move to Charleston Harbor would be a move up. To reiterate, this is one realtor’s opinion and a limited analysis based exclusively on her opinion of the overall quality and age of the homes in the neighborhoods listed. No time was spent comparing amenities.

I have discovered this subject of dues in other neighborhoods is controversial as far as discussing it in the context of raising our own dues in BP. Folks here have said to me, “I don’t give a donkey’s bottom about other people’s dues” (or something similar–more local color inserted) and someone recently said he wasn’t paying a penny more in dues until we found out what every neighborhood in the Northland was doing. You can guess from my recent Facebook ham-handed bungling what I wanted to say to both of them!

I don’t have or want donkey posteriers nor am I inclined to pursue details on a lot more Northland communities. I hope what I am sharing here is helpful.

Finally, I want to get this out there: I care about this neighborhood a lot. You really need to take care in listening to me, however. What kind of an idiot signs up for the lead role in raising his own dues and those of his friends and neighbors? At least you know why I am so interested in other neighborhoods and why I keep my car running!

Yearly Financials Profit and Loss for 2022